The history of the East Serbia 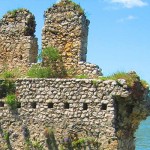 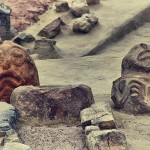 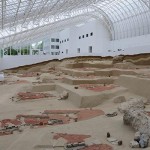 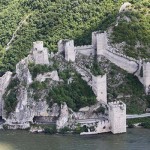 The history of the East Serbia

The history of the East Serbia – Because of its historical significance and exceptional architectural value, the Golubac fortress was proclaimed a monument of exceptional importance in 1979 (The Serbian Heritage Site, 2009 Digital on the inaccessible cliffs in the area where the Danube is 6km wide, the best preserved Serbian medieval building is best preserved.

Built from stone, at the site of the former Roman fortification, for centuries it represented a point from which control of the entrance to the Djerdap Gorge continued. The Djerdap National Park is an area where the Danube has built the largest river gorge – a breakthrough in Europe, 98 km long.

Golubac had a burning history. During the Middle Ages, many battles around him, especially between the Ottoman Empire and the Kingdom of Hungary, took place. From 1867, he was handed over to the Serbian prince Mihailo Obrenovic. 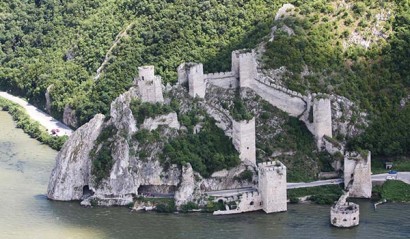 In modern times, Golubac is a popular tourist attraction on the Danube. During 2012, the revitalization project for the fortress, under which a bypass and tunnel was built, is expected to begin, and by the end of 2017 a complete renovation is expected.

A place near the Danube, which for centuries attracted various conquerors and Roman emperors. The most well-known and best proof is the famous Trajan’s board, located in the national park of Djerdap, which testifies to the great conquests of Dacia by the famous Roman Emperor Trajan.

Lepenski Vir is one of the largest and most important archaeological sites in this region. We will meet with the prehistoric, planned built settlement of 8,000 years ago, as well as with the culture, architecture and way of life of a man from the young Stone Age.

Provide your self the best local experience.

Departure in the morning hours (around 9 AM), and a drive to the Golubac fortress, which lasts for about 2 hours, by the arrival we will visit the renewed fortress.

Because of its historical significance and outstanding architectural value, Golubac fortress has been declared as the monument of the great meaning in 1979. (Monumental heritage of Serbia, 2009. It has been taken up on the cliffs, in the area where Danube is wide 6 km, it is the most saved Serbian medieval monument.)

Built on the stones, on the place of the former roman town, it represented for centuries as a spot from where the enter to the Djerdapska’s cliff was controlled. National park Djerdap represents the area where Danube has built the largest river gorge-a breakthrough in Europe, 98 km long. Golubac has had a turbulent history.

During the medieval century, many battles have been fought around it, especially between the Ottoman empire, and the Royal Hungary. At the 1867 it has been given to the Serbian duke Mihailo Obrenovic. Nowdays, Golubac is a popular touristic attraction on the Danube. During the 2012, the project of the renovation of the fortress has started, when the tunnel was built, and the complete renovation is expected to be finished till 2017.

A place that has attracted different conquers and roman imperators. The most kept, and the best proof is the well known Trajan’s table which is located in the National park Djerdap, and it testifies the great conquests of Dakija by the great roman imperator Trajan.

We will be introduced to the pre historical settlement from 8000 years ago, as well as with culture, architect and the way of life of the man from the early stone age. After the tour is finished, we are going back to Belgrade, the drive will last for about 2 hours.