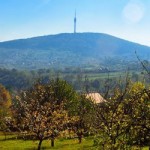 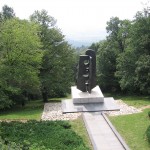 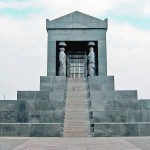 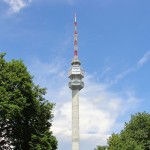 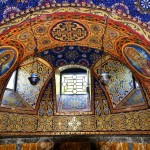 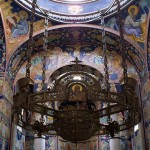 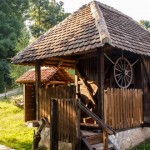 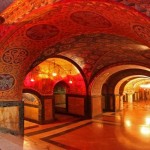 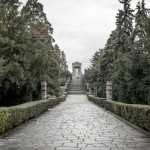 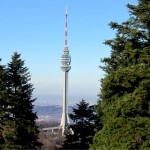 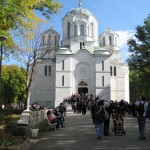 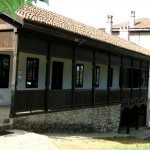 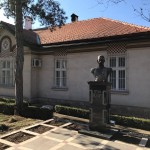 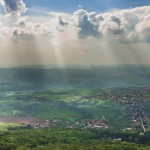 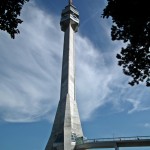 Avala and Topola sightseeing tour – Avala mountain – being 511 meters high deservs the rank of a mountain, is one of the most popular excursion sites in the surroundings of Belgrade.

The site has been inhabited since ancient times, and it still holds the remains of the medieval settlement Žrnov which used to be one of the first lines of defense of Belgrade. Today, Avala is a protected natural resource, which boast Avala Tower and Monument to the Unknown Hero.

Position of Avala and its contents are the perfect spot to start our trip from. The road from Belgrade to Avala leads in the direction of Topola and Oplenac. Oplenac hill – above the town of Topola is a place where at the beginning of the XX century, Serbian King Petar I Karadjordjevic initiated the construction of a memorial complex, then later King Aleksandar Karadjordjevic planted vineyards – in a site that is today a part of a great historical-memorial complex of the Karadjordjevic dynasty.

Serbia is a country on southeast Europe’s Balkan peninsula with vast northern plateaus and mountains with ski resorts to the south. Capital city Belgrade is home to Communist-era architecture and Kalemegdan Park, site of an ancient fortress held successively by the Roman, Byzantine and Ottoman empires.

Departure is in the morning, around 10am (at prearranged time we come to pick you up in front of your accommodation), and we have a 30 min drive to Avala. Upon arrival at Avala you will have free time for visiting the monument of the Unknown Hero, masterpiece of Ivan Mestrovic and to enjoy the view of Sumadija. After visiting the memorial monument that represents the suffering of Serbian heroes during the Great War we continue towards the Avala Tower.

The tower, which became one of the symbols of Belgrade with the expansion of television during the 20th century was demolished during the 1999 bombing.  After the reconstruction of the tower in 2010 the Tower is once again up and running, and the reconstruction enriched the Tower with terrace (belvedere) and a cafe. We will visit the Tower, there will be free time for drinks in the café and for enjoying the view.

An ideal opportunity to see Serbia and Belgrade from a completely different and unrealistic perspective.  After the visit to the Tower we continue our journey to Topola and Oplenac. After an 1 hour drive we arrive at the site of the historical memorial complex of the Karadjordjevic dynasty. We will visit the church of St. George and the crypt where rest the members of the royal dynasty for decades; afterwards we will have a tour of the winery with free time for individual activities. At the agreed time the group meets and heads to Topola for an organized lunch in one of the authentic local ethno restaurants. After lunch, we return to Belgrade.

Arrival to Belgrade: In the afternoon, round 18h.

Price of the excursion includes: tickets to Tower of Avala, drinks at the cafe, tickets to the memorial complex in Oplenac and lunch (drinks aren’t included in the price – they are additionally charged.)

Price of the field trip:  55eur per person